Spurs rain fire on the Bucks to get unexpected blowout win 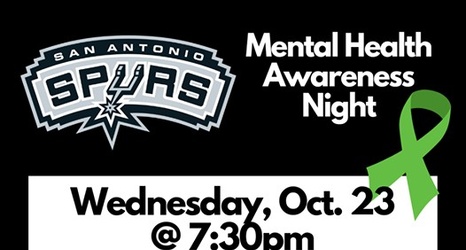 The Spurs played as close to a perfect first half as possible and followed it up with a solid performance in the third quarter to secure a 146-125 blowout win over the Bucks. San Antonio is now only one win or a Pelicans’ loss away from securing a place in the play-in tournament.

The game started like any other. The Spurs looked focused after a painful loss to the Trail Blazers and were getting good production from Dejounte Murray on offense, but the Bucks hit a few three-pointers to set the pace. There were some encouraging signs that suggested San Antonio could do well early on, like a sense of urgency to push the ball and early foul trouble for Giannis Antetokounmpo, but nothing that suggested this was going to be a record-setting night against an elite opponent.