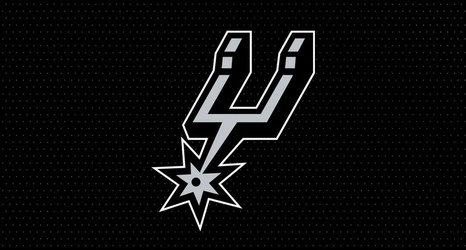 Hommes, 6-8/215, was named the Division II National Player of the Year by the NABC last season after leading Point Loma Nazarene to the NCAA Division II Tournament title game for the first time in school history. He was also named NABC Newcomer of the Year and received All-American honors, averaging 21.9 points, 5.8 rebounds and 1.3 assists in 31.2 minutes in 36 games.

See full article at Official Site of the Spurs