San Antonio Spurs: Rookie Devin Vassell is already in a class of his own 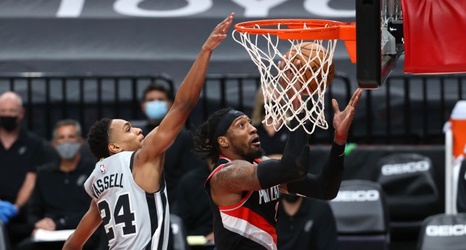 He may be the most underappreciated rookie in the NBA this season, but the San Antonio Spurs are quickly learning what they have in Devin Vassell. “Devin is a natural basketball player,” said Gregg Popovich after San Antonio’s recent victory over Portland. He always seems to know what he should be doing on the court.”

It’s easy to see what Coach Pop sees when watching Vassell on the floor. Boasting a remarkable 19:3 ratio of assists to turnovers in the first 14 games of the season, that number is only the start of what makes Devin so impressive.