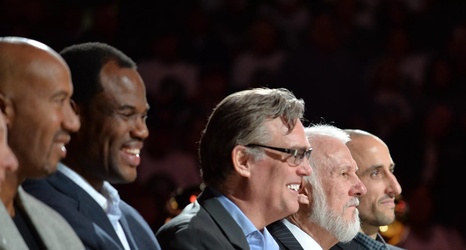 With all that has been going on in Las Vegas, it may have alluded some sports fans, but five teams were recognized through various aspects of their 2018-19 marketing strategies.