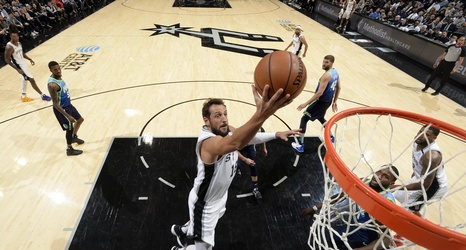 Marco Belinelli is returning to Italy to play for Virtus Bologna of the Lega Basket Serie A after signing a three-year deal with the club, according to a report from La Gazzetta dello Sport.

Marco Belinelli agreed to terms with Virtus Bologna for the next three seasons, as first reported by La Gazzetta dello Sport

Belinelli began his professional basketball career with Virtus Bologna as a 16-year-old and before making his way to the NBA, where he was drafted 18th overall by the Golden State Warriors in the 2007 Draft.