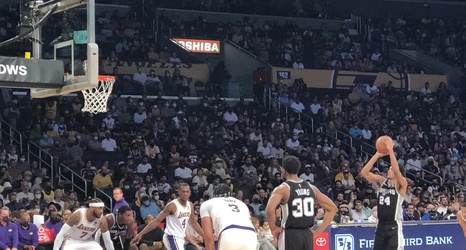 My two younger children attended a Spanish immersion program from kindergarten through fifth grade. They are now, and always will be, fully fluent in Spanish — and hopefully English. (Both are in their 20s now.)

When I started coaching college basketball, I did my own form of immersion — Basketball Immersion. For the first six years I coached, I was the head coach of the junior varsity program, and also an assistant on the varsity. As a result, I would run my own two hour practice with the JVs, followed by a two-hour practice with the varsity. On game nights, I would coach my JV team for their game, and then immediately shift one seat down to assistant coach the varsity.