Duncan out for tonight’s game against Heat 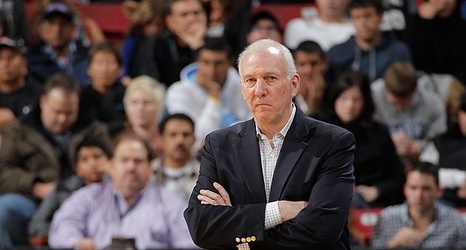 MIAMI – Tim Duncan will sit out his eighth straight game tonight with a sore right knee when the Spurs kick off their eight-game rodeo trip against the Heat on Tuesday night, coach Gregg Popovich said after the club’s shootaround at the AmericanAirlines Arena.

The Spurs play their last game before the All-Star break on Wednesday night at Orlando. Popovich declined to say what Duncan’s status is for that game.

Duncan remained on the court after shootaround to do conditioning work while the rest of the team returned to the hotel.

Popovich said he is confident Duncan will return from the All-Star break in shape.