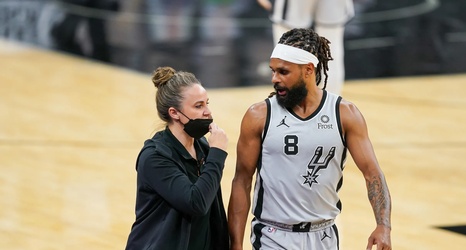 According to The Athletic’s Shams Charania, long-time Spurs assistant coach Becky Hammon will soon interview for the head coaching positions with the Portland Trail Blazers and Orlando Magic.

If Hammon were to be selected for either position, she would become the first female NBA head coach in league history.