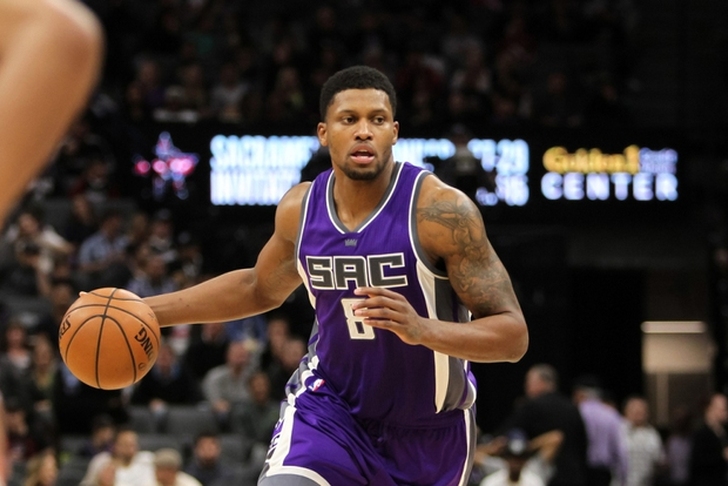 The San Antonio Spurs have signed forward Rudy Gay to a two-year deal, according to ESPN's Adrian Wojnarowski.

Sources: Rudy Gay's deal with the Spurs: two-years, $17M-plus with a player option.

In the end, Gay left Sacramento for San Antonio for a chance to be part of a contender. Spurs worked hard to close this over 72 hours.

Gay had received interest from several teams, namely the Oklahoma City Thunder, but they were not able to clear enough cap space to sign him (and they traded for Paul George).

Gay, who is coming off a torn Achilles, averaged 18.7 points and 6.3 rebounds per game for the Sacramento Kings last season.