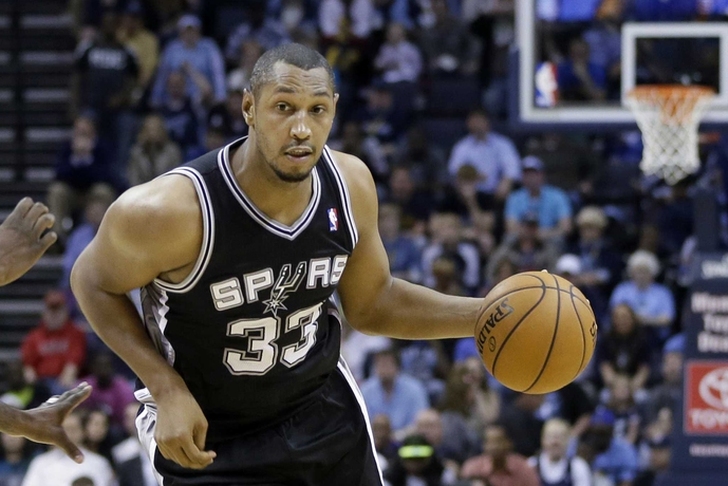 The Utah Jazz have completed another trade this offseason. This time, they're getting veteran power forward Boris Diaw from the San Antonio Spurs.

The Spurs needed to move Diaw to help clear cap space to sign Pau Gasol. The Spurs get 2015 second-round pick Olivier Hanlan back in the trade. He played overseas last year.

Diaw is a stretch-four, and will provide front-court depth for the Jazz. He averaged 6.4 points in just 18 minutes per game. He'll add a needed scoring boost off the bench for the Jazz. The Jazz traded for George Hill earlier this offseason and traded away Trey Burke.

Hanlan is a 6-foot-4 guard who played at Boston College. He's just 23 years old and played for a Lithuanian team last year. He was the No. 42 overall pick in the 2015 draft.