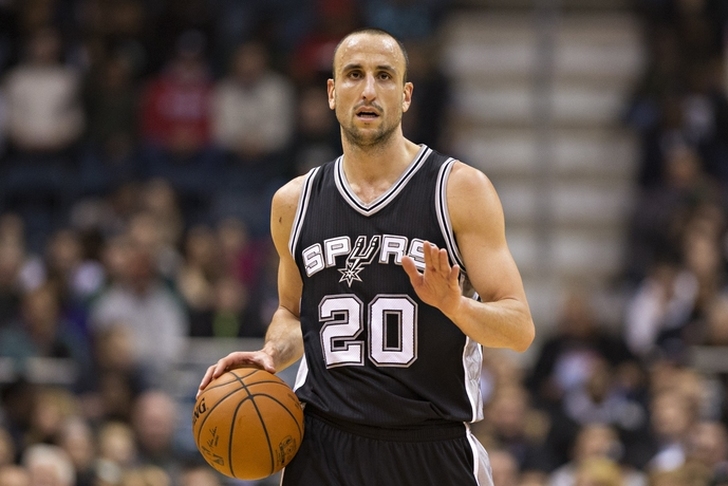 As was expected, the San Antonio Spurs have re-signed guard Manu Ginobili. It's a one-year deal for the long-time Spur.

Ginobili's agent said earlier this offseason that Ginobili had turned down a sizeable contract to stay with the Spurs. The $14 million is a big jump from the $10 million the two sides were reportedly discussing earlier today. The Vertical has reported an offer from 76ers forced the Spurs to triple their offer. The Spurs have Ginobili's bird rights, which allow them to go over the cap to sign him.

At age 38, this is likely Ginobili's final season with the Spurs. He's been with the team since 2002, although he was drafted in 1999 and stashed overseas.

Ginobili is not the player he once was, but he still put up 9.6 points per game on 53.4 percent shooting last year. He'll likely be a rotation player off the bench once again next season.