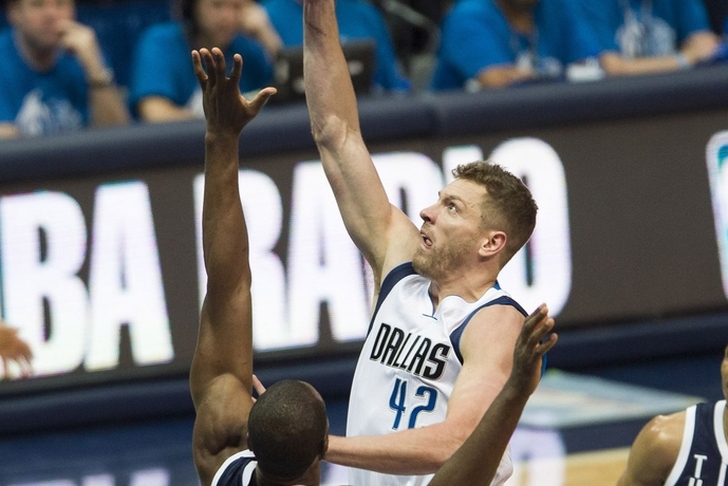 The San Antonio Spurs have added another veteran forward. This time, they're signing David Lee.

It's a $3.2 million deal, with a player option in year two. There's a good chance the Spurs signed him for the veteran minimum, given their cap issues.

The Spurs did add Pau Gasol to help the front court, but lost several other bigs. David West and Boban Marjanovic joined other teams, and Tim Duncan retired. Lee will provide needed depth.