Manu Ginobili Confirms He Will Return To Spurs For 2015 Season 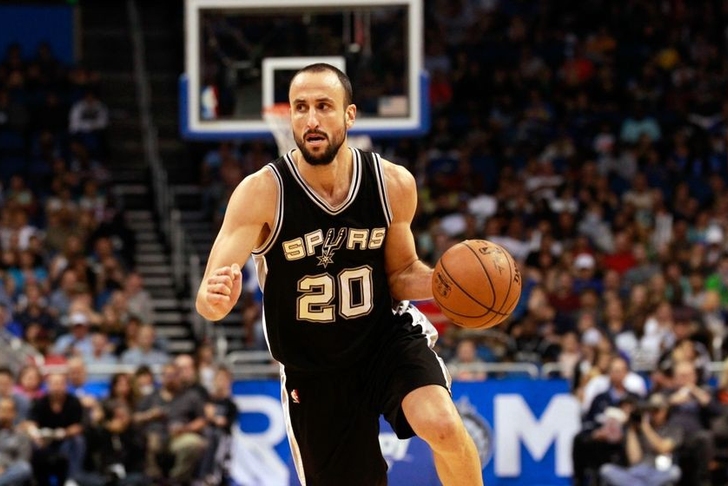 San Antonio Spurs shooting guard Manu Ginobili confirmed that he will return to the team for the 2015 season on Twitter.

According to ESPN's Marc Stein, the Spurs were determined to try to convince Manu Ginobili to play one more season after signing LaMarcus Aldridge.

Tim Duncan announced he'd return for at least one more season a few days ago, as this seems to be the last hurrah for both him and Ginobili.