BREAKING: Tim Duncan To Put Off Retirement, Return To Spurs Next Season 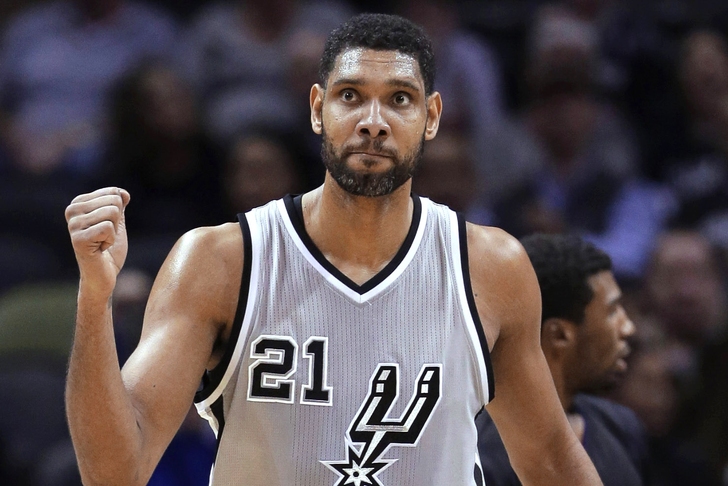 Despite rumors speculating that he would retire, San Antonio Spurs power forward Tim Duncan will play at least one more season, according to our sources.

The 39-year-old is entering his 19th season in the league, all of which have been with the Spurs.

He averaged 13.9 points and 9.1 rebounds in 28.9 minutes per game during the regular season.

Shooting guard Manu Ginobili is also considering retirement, though he will announce his decision in an Argentinian newspaper column at a date yet to be determined.