VIDEO: Dwyane Wade is Getting Fined For This 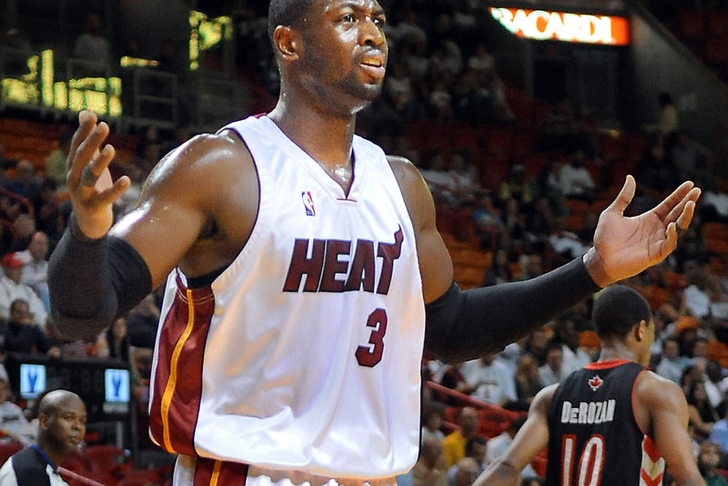 Dwyane Wade will be writing a check tomorrow for being a bit too dramatic - and for the ref buying it.

After the anti-flop legislation was passed in 2012, Vice President of Basketball Operations Stu Jackson had this to say:

"Flops have no place in our game - they either fool referees into calling undeserved fouls or fool fans into thinking the referees missed a foul call."

I haven't seen a flop that bad like the one by Wade since Chalmers a few minutes ago.

Imagine that! Dwayne wade and the Heat flop again! Shocker!