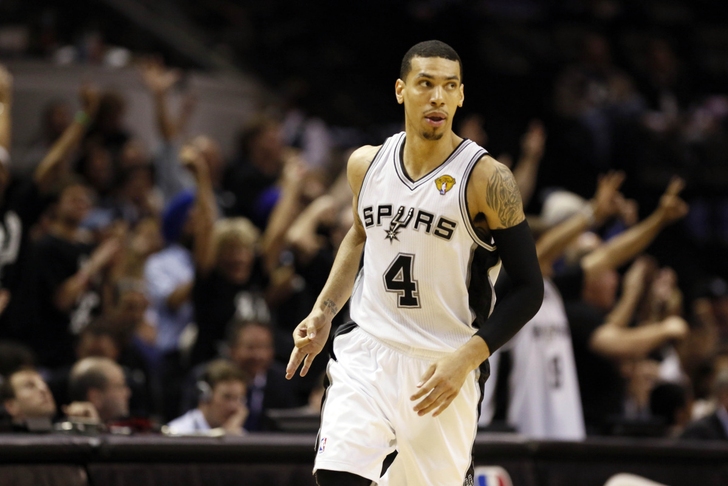 Thursday's Game 1 of the NBA Finals between the Miami Heat and San Antonio Spurs has become one of the most talked about sporting events in recent memory - and not necessarily for the game that was played on the court.

After an air conditioning malfunction at AT&T Center in San Antonio led to Heat superstar LeBron James exiting the game with extreme cramps, members of social media sites such as Twitter and Instagram jumped all over James for his misfortune.

It even led to the advent of the hashtag #Lebroning, used solely to mock James for his early departure from Thursday's proceedings.

The response? Well, Game 2 on Sunday may be the place to see it.

Thanks to Micah Peters of For The Win for the find.