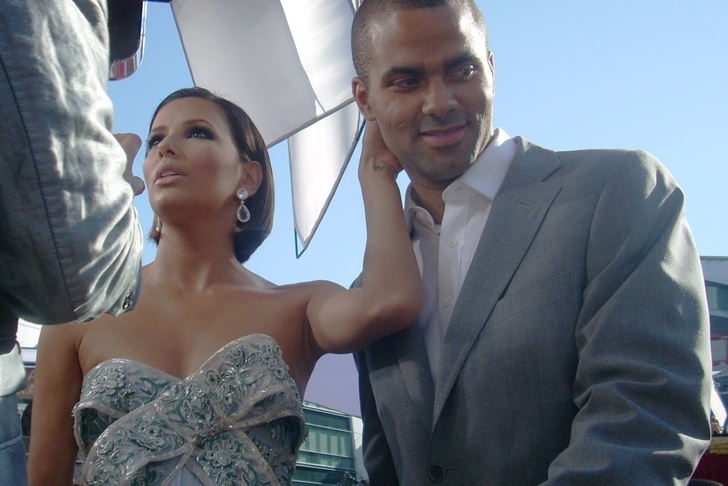 In another Popovich twist of Spurs rumors and news, the San Antonio Spurs head coach will make another interesting rotation decision for tonight's matchup against the Phoenix Suns.

According to NBA insider Jeff Caplan, the Spurs will play star guard Tony Parker in tonight's game between between potential first round opponents in the upcoming NBA Western Conference playoffs:

Interesting development tonight for #Suns at #Spurs: Tony Parker will play after missing last 2 games. Duncan and Manu will sit it out.

Spurs head coach Gregg Popovich is well-known for sitting his star players on a whim -- so it should be no surprise that Duncan and Manu Ginobili are sitting with the San Antonio Spurs locked into the number one seed in the Western Conference with just three games to play in the regular season.

However, it is indeed interesting that Popovich will play Tony Parker, who was originally scheduled to sit out for a third straight game with an apparent back injury.

Your Spurs rumors, whenever and wherever you want them. Download our new Chat Sports iPhone app, and follow our Spurs team page today.