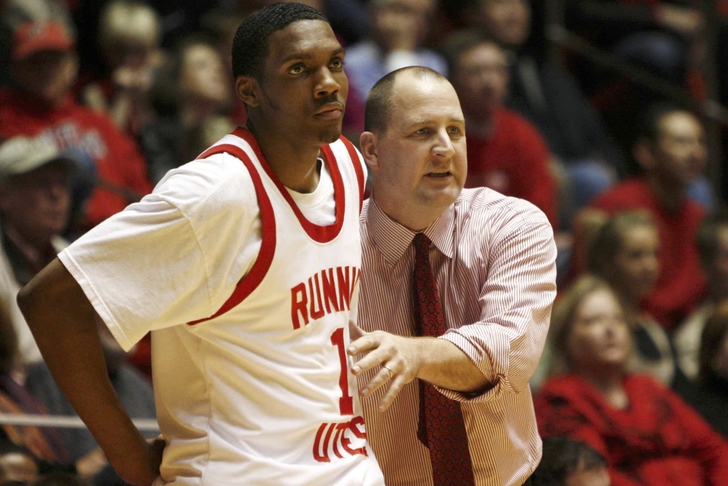 In Spurs rumors tonight, San Antonio Spurs assistant coach Jim Boylen may end up being the front-runner to land the vacant head coaching position for the Utah Jazz.

So posits ESPN's Marc Stein -- with a caveat --

In wake of Tyrone Corbin's exit, Spurs assistant Jim Boylen understandably getting lots of early pub in race for Utah opening. But ...

More than one coaching insider has insisted Utah is on short list of teams that will give legit consideration to Euro legend Ettore Messina — Marc Stein (@ESPNSteinLine) April 22, 2014

Stein states in a later tweet that key members of Utah's front office are huge fans of Ettore Messina. With the heavy influx of European talent into the league over the past few years, Messina could signal a potential shift in hiring philosophy to coaches with more international experience.

However, Boylen remains in the race as well -- with many NBA analysts tabbing him as the prohibitive favorite to land the job in the wake of former Jazz head coach Tyrone Corbin's firing.

Boylen was the Utah Utes head coach from 2007 to 2011 before being fired and landing with the Spurs.

Your Spurs rumors whenever and wherever you want them. Download our new Chat Sports iPhone app and follow our Spurs team page today.