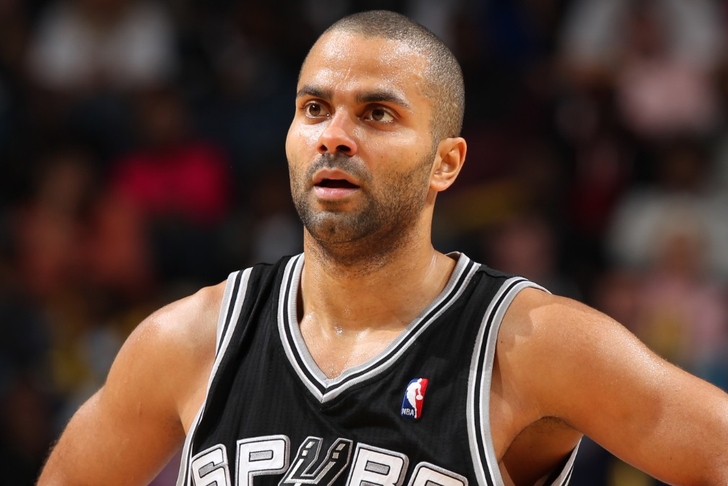 In Spurs news today, the San Antonio Spurs and star guard Tony Parker aren't looking ahead to potential playoff match-ups down the road in the 2014 NBA Playoffs.

They're focused on the Dallas Mavericks.

Per Brad Townsend of the Dallas Morning News, Parker says the team in only focused on the task at hand in the Mavericks, rather than looking to the future at a possible championship run:

We’re only focused on Dallas,” Parker said after practice on Saturday. “We’re only talking about the Mavericks right now.

“We don’t want to skip steps and think ahead. That’s the biggest mistake you can do.”

One of the biggest upsides for Tony Parker this playoff season is how healthy the Spurs are right now, primed and ready to be at 100% come Game 1 --

I’m just happy we’re healthy,” Parker stated. “That’s the main thing. When you go through a long regular season, that’s always an angle for us, making sure everybody’s healthy and making sure we’re playing our best basketball and peaking at the right time."

The Spurs are hoping to peak one series at a time, starting with an interstate brawl with the Dallas Mavericks in round one.