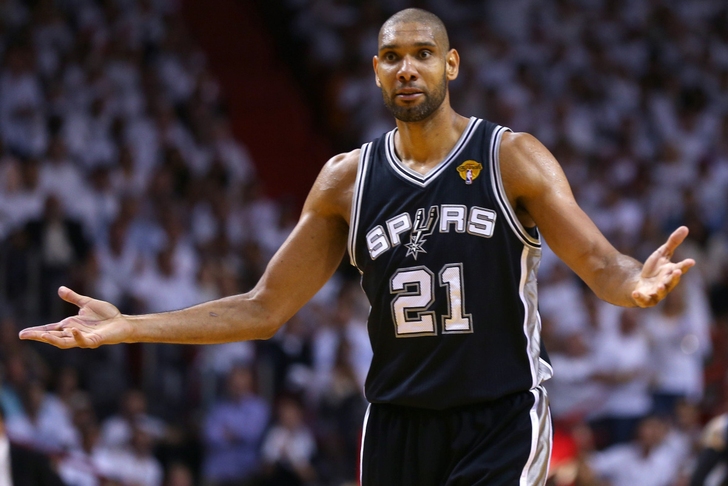 As reported by Dan McCarney of My San Antonio, "Duncan, who earned 546,817 votes, finished behind New Orleans’ Anthony Davis (1,369,911), Memphis’ Marc Gasol (795,121) and the Los Angeles Clippers’ Blake Griffin (700,615). Those three will start alongside overall vote-leader Stephen Curry of Golden State and an injury replacement for the L.A. Lakers’ Kobe Bryant for the West at Madison Square Garden on Feb. 15."

Duncan will undoubtedly be selected by the league's 30 head coaches as one of three reserve frontcourt players on the squad. They will be joined by two guards and two 'wild card' selections on the squad.