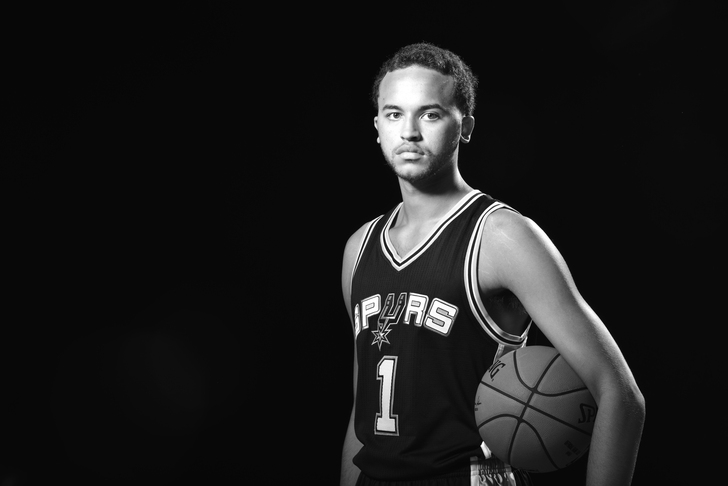 On Sunday, the San Antonio Spurs announced the assignment of forward Kyle Anderson to the Austin Spurs of the NBA D-League.

Per the team's official website, "this will mark Anderson’s first assignment to Austin this season. The former UCLA Bruin has appeared in six games this season for San Antonio, averaging 1.0 points and 2.8 rebounds in 14.8 minutes per contest."

Anderson needs playing time to develop his game, and he likely won't get much of that with the big club in 2014-15. The Austin Spurs run an almost identical system to that which head coach Gregg Popovich runs in San Antonio, so Anderson will get valuable reps inside of the parameters that he will face when he becomes a member of Popovich's regular rotation.

Anderson's assignment means that he will be available for the Austin Spurs as soon as Sunday's 3pm contest with the Santa Cruz Warriors.