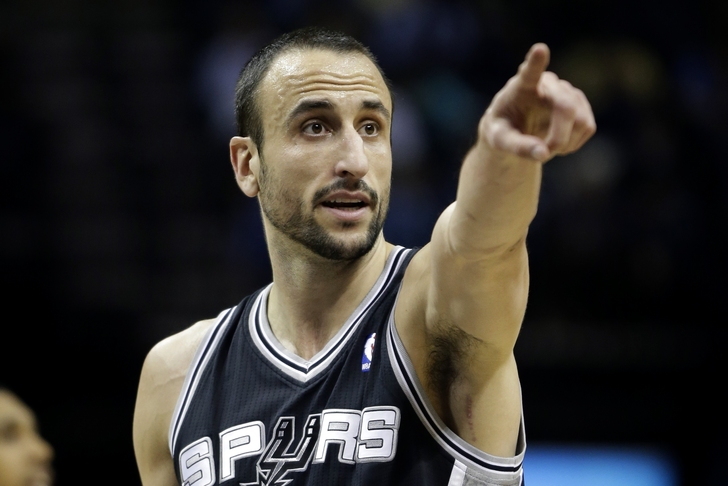 San Antonio Spurs guard Manu Ginobili left Friday's game against the Phoenix Suns with back spasms, and was ruled out for a return per the team's official Twitter account:

INJURY UPDATE: Manu Ginobili (back spasms) will not return to tonight's game. #SASvsPHX

Ginobili left in the third quarter with obvious discomfort in his ailing back. He had four points and three assists before being forced to sit out for the remainder of the night.

As is usually the case with head coach Gregg Popovich, the Spurs will likely be exceedingly cautious with Ginobili in order to ensure that he's healthy for the stretch run and a potential playoff berth.

While it's too early to know if there are any additional issues that could cause Ginobili to miss time, the team's depth in the backcourt will give Popovich enough flexibility to take every precaution necessary.