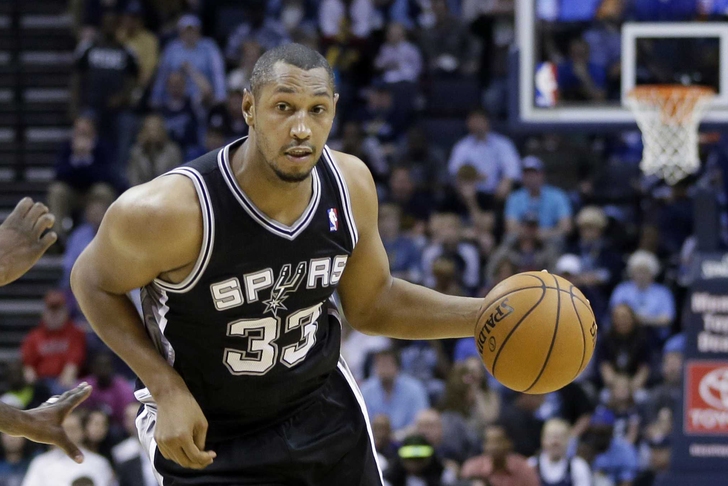 In a breaking Spurs news update for your Sunday evening, the San Antonio Spurs have re-signed free-agent forward Boris Diaw to a three-year, $22.5 million contract, per Adrian Wojnarowski of Yahoo! Sports.

According to Wojnarowski, "Diaw, 32, transformed himself into an indispensable part of the Spurs' championship fiber and his return was considered a vital part of management's plan to compete for a sixth franchise title next season."

Diaw is guaranteed to make $18.5 million over the first two years of his new deal, with the final year partially guaranteed for $4 million.

Now with Diaw's new contract completely out of the way, the San Antonio Spurs are likely to double their efforts at signing Los Angeles Lakers free agent Pau Gasol to the midlevel exception, per sources cited by Wojnarowski.

Diaw was a huge catalyst for the Spurs during their five-game series victory over the Miami Heat in the 2014 NBA Finals - averaging 6.2 points, 8.6 rebounds, and 5.8 assists per game.

His new contract with the team rewards him for his efforts, but holds protections within its verbiage in case the team decides to embark on a radical rebuilding project over the next three seasons.