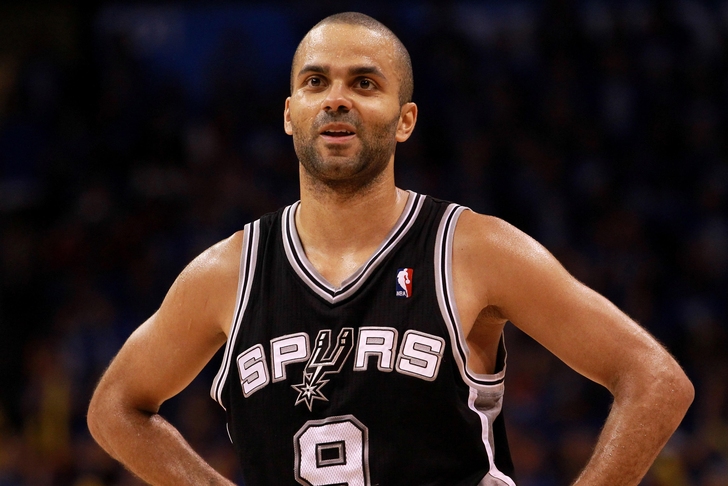 “If that's what they're going to give me and go under the pick-and-rolls, that's what I have to do.”

In the Spurs' Game 2 loss to the Dallas Mavericks, Parker shot 50% from the field. However, he only took ten shots, going 5-for-1o for twelve points. He also shot just four free throws, making two.

“I felt like I was doing good,” Parker said in regard to his scoring work. “But at the same time I wanted to get my teammates involved.”

If Gregg Popovich gets his wish, Parker may have to put that mindset aside when the series shifts to Dallas for Saturday's Game 3.