San Antonio Spurs Rumors: Will Tim Duncan Retire at the End of the Season? 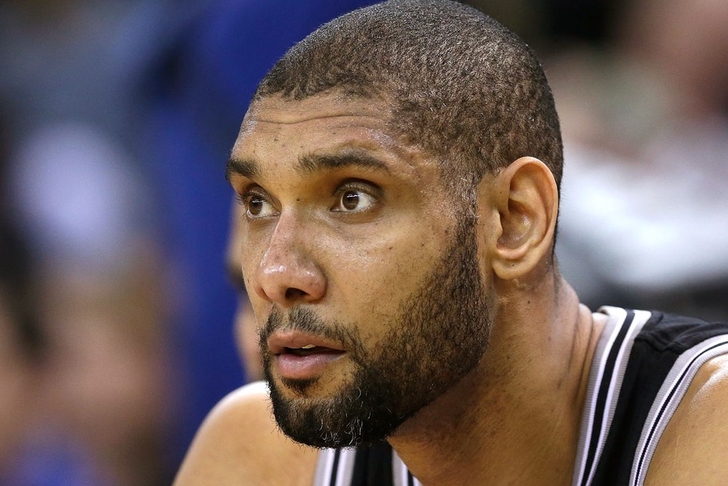 Is this Tim Duncan's last NBA season? Rumors have started to swirl that San Antonio's two-time MVP is considering retirement at the end of the 2013-14 season, and those whispers gained credibility Tuesday when former NBA coach George Karl mentioned them on ESPN.

“You know over the weekend, that was the whispers that I got. I got a couple of phone calls, one from San Antonio that said that Tim Duncan’s thinking this is going to be his last year. The best, most fundamental big guy ever to play in the NBA, and he leaving would make me very very sad. The San Antonio Spurs without Tim Duncan would be very difficult for me to watch.”

In 2012, Duncan signed a three-year, $30 million contract extension, with the last year as a player option. If Duncan wanted to opt out and retire at the end of this season, that option is still completely open to him.

While the Big Fundamental is notoriously private, if George Karl has heard rumblings that this is Duncan's last year, there could very well be truth behind these rumors. We'll keep a close eye on Duncan as the season progresses, and make sure to stay tuned to our San Antonio Spurs team page for all the latest.

VIDEO: An Inside Look At Baron Davis' Comeback