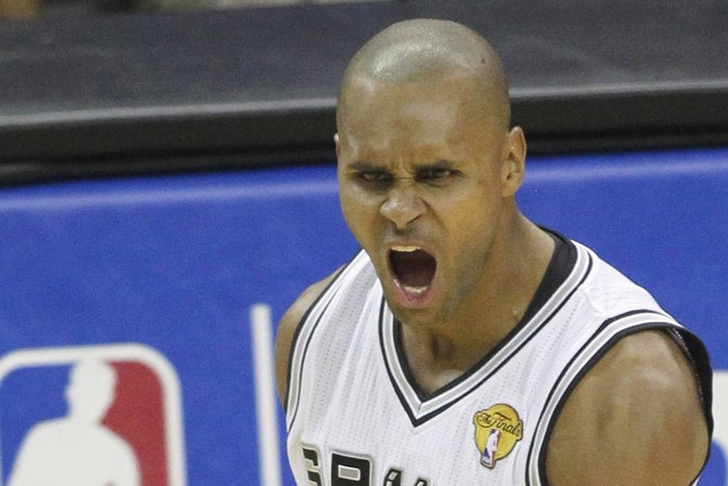 In a breaking Spurs news update for your Wednesday night, the San Antonio Spurs have agreed to terms with reserve guard Patty Mills on a multi-year contract.

Here's Buck Harvey of the San Antonio Express-News with the scoop:

This will make @Patty_Mills shoulder feel better. He and the Spurs have agreed to a 3-year contract. #Spurs

Mills dealt with right shoulder pain for the majority of the 2013-14 NBA season, with his shoulder bandaged up during several contests through the campaign. This led to the necessity for major shoulder surgery which will keep him on the shelf for the next several months.

However, Mills proved durable regardless of his pain, appearing in 81 of the team's 82 regular season contests while also playing in all 23 playoff games of during the Spurs' NBA championship run.

Mills was expected to command a potentially huge pay boost on the open market, but familiarity and comfort with the Spurs' system - along with the potential scare for prospective suitors over what Chris Dutton of The Canberra Times is reporting to be a torn rotator cuff - keeps Mills a Spur for the next three years at least.

Terms of the contract were not initially disclosed as of this writing.