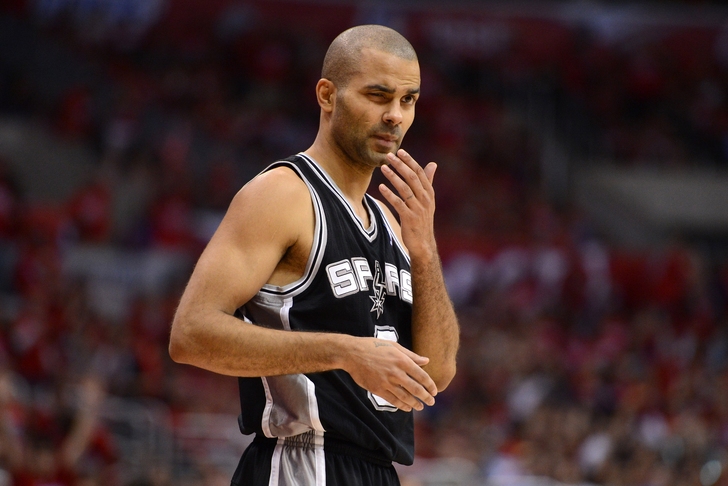 The Brooklyn Nets (5-7) will look to reverse their recent trend of futility against the defending NBA champion San Antonio Spurs (8-4) on Saturday night in Texas. The Spurs will look to win their 12th-straight game against the Nets at home in regular-season play along with a season-high fourth-straight win altogether.

With Cory Joseph likely out due to an ankle injury and Patty Mills continuing to rehab from offseason shoulder surgery, it will likely be the Tony Parker Show at the point for the San Antonio Spurs on Saturday. While Parker has proven he can handle extended minutes in the past, the Nets may try to continuously test his legs on defense and take his wind away.

Alan Anderson is a Spurs killer

The Nets reserve has average 15.7 points a game on 50.0 percent shooting in his last three outings against San Antonio, including scoring 19 second-half points in the Nets' home victory over the Spurs this past February. Sometimes matchups just work, and don't be surprised if Brooklyn head coach Lionel Hollins attempts to exploit Anderson's success against the Spurs to full effect.

Regardless of injuries at the point guard spot, the San Antonio Spurs are still deep enough and wily enough to handle a Brooklyn Nets squad that lapses in and out of playing cohesive team basketball on seemingly a nightly basis.