Manu Ginobli Says Broken AC "Not An Excuse For MIA" 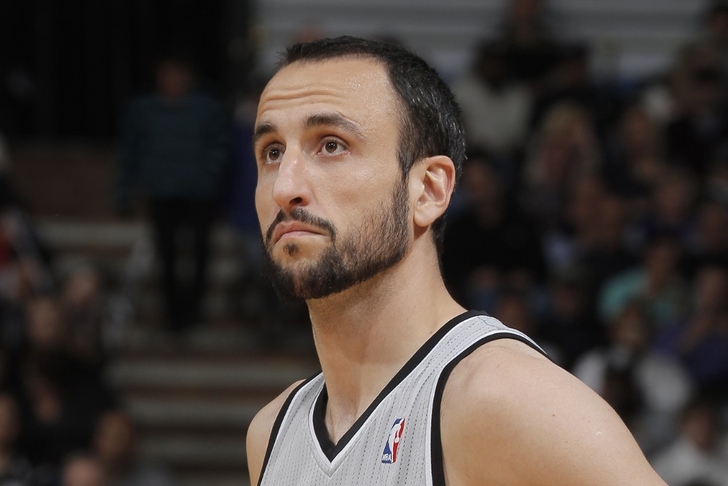 Game 1 of the 2014 NBA Finals between the San Antonio Spurs and Miami Heat was a wild one, with an air conditioning malfunction at AT&T Center in San Antonio leaving everyone gasping for breath in the sweltering heat.

Manu Ginobili: "I've played more games like this [in scorching heat] than games in an arena with AC. It wasn't a big deal for me."

Then Kennedy shared this nugget from Ginobli, which may or may not have been a veiled jab at LeBron James.

Manu Ginobili pointed out that the broken AC affected both teams, so it's not an excuse for MIA. He felt like Spurs did well in the heat. — Alex Kennedy (@AlexKennedyNBA) June 6, 2014

To James' credit, he reportedly tried his best to convince head coach Erik Spoelstra to let him back in the game.

LeBron James tells a pool reporter that he wanted to check back into the game and play through the cramps, but Erik Spoelstra told him no.