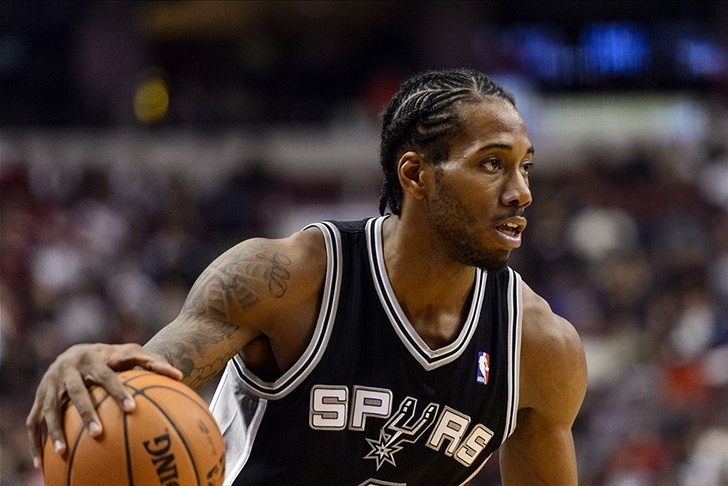 San Antonio Spurs swingman Kawhi Leonard is known for his quiet, unassuming persona off the court, but there's much more to him than most fans realize.

Leonard was only 16 when his father was murdered at the Compton car wash he owned, and the ordeal had a lasting effect. This video feature, made when Leonard was still at San Diego State, goes a long way toward explaining what makes him tick:

For more on Leonard's journey, this LA Times article and this Fox San Diego article are fascinating - the first was written just months after Leonard lost his father, and the second profiles him several years later as a college standout.