Did The Spurs Really Turn Off The Air Conditioning In Game 1 On Purpose? 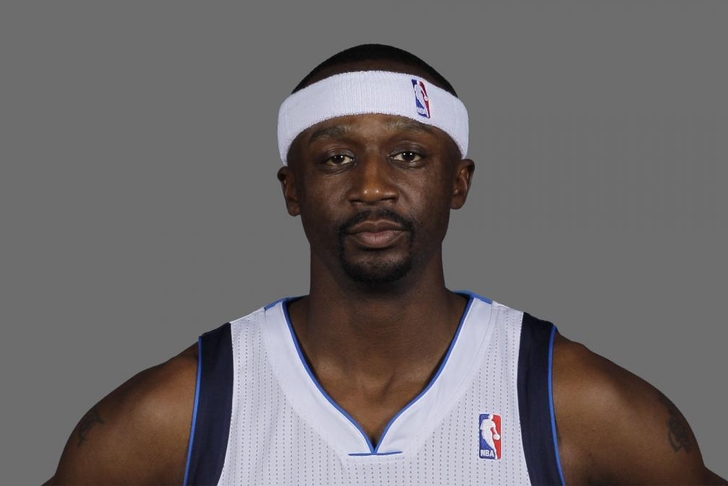 36-year-old NBA veteran Jason Terry has played a ton of games in San Antonio over his NBA career, and with his experience firmly in mind, he believes that the air conditioning malfunction in AT&T Center during Game 1 of the NBA Finals may not have been a malfunction at all.

Temperatures on the court during Thursday's game rose above 90 degrees, with the suffocating warmth changing the course as it went on. The most notable casualty of the heat was LeBron James, who suffered debilitating cramps late in the game before having to be carried off the court in the late going.

Terry, currently a member of the Sacramento Kings, told ESPN Dallas 103.3 FM on Friday that Thursday's events might not have been an accident:

“Pop has done that so many times. I don’t know if it’s a conspiracy, but I’m telling you, going into San Antonio is a tough place to play…. I can remember very well one time where it was cold showers, there were about a thousand flies in the locker room. This year, there was a snake in the locker room. So, they’re going to pull out all the stops to get into your head.”

The Portland Trail Blazers found a snake in their locker room prior to Game 2 of the Western Conference Semifinals - a game which they just happened to lose.

Terry wasn't exactly surprised by that.

“When you go to San Antonio, expect something like that. And Miami fell victim to it.”

Thanks to Nick Schwartz of For The Win for the find.