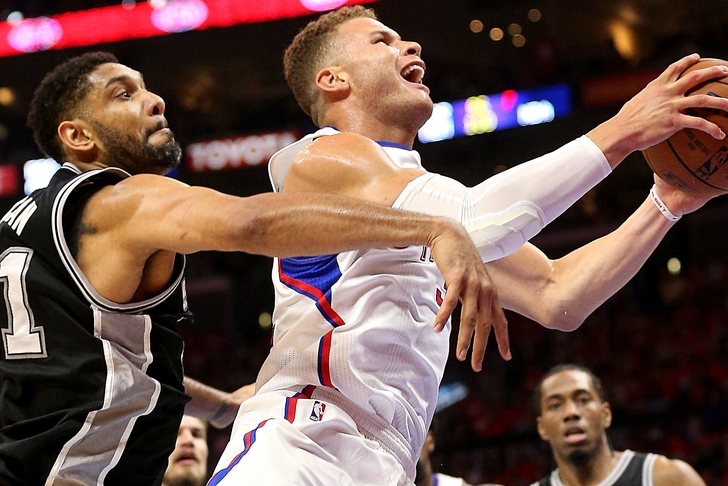 The San Antonio Spurs took control of their Western Conference Quarterfinal series with the Los Angeles Clippers with a dominant statement performance in a 100-73 Game 3 rout.

Now with a chance to take a 3-1 stranglehold on the series, the veteran Spurs will have to contend with a fired-up Clippers team looking to re-seize home-court advantage with a win.

Spurs point guard Tony Parker hasn't shown up in this series as of yet, but that hasn't mattered for a San Antonion squad which enjoys a wealth of depth and talent up and down the roster. The Spurs' "next man up" philosophy gave Los Angeles fits in Game 3, as the top-heavy Clippers once again struggled to get impact contributions from players outside of their Big Three (Paul, Griffin, Jordan). Los Angeles will need to turn that around to tie this series back up on Sunday.

The basketball gods want this series to go seven. This is the easiest way to ensure that as a solid possibility.