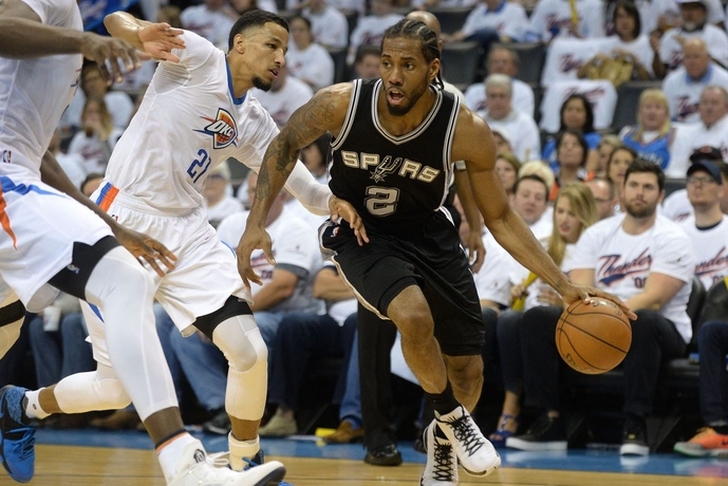 The San Antonio Spurs currently hold a 2-1 lead over the Oklahoma City Thunder, but the series has been as close as any. This will undoubtedly continue to be a back-and-forth series, but San Antonio will find a way to emerge victorious and advance to the Western Conference Finals. Here are three reasons why: 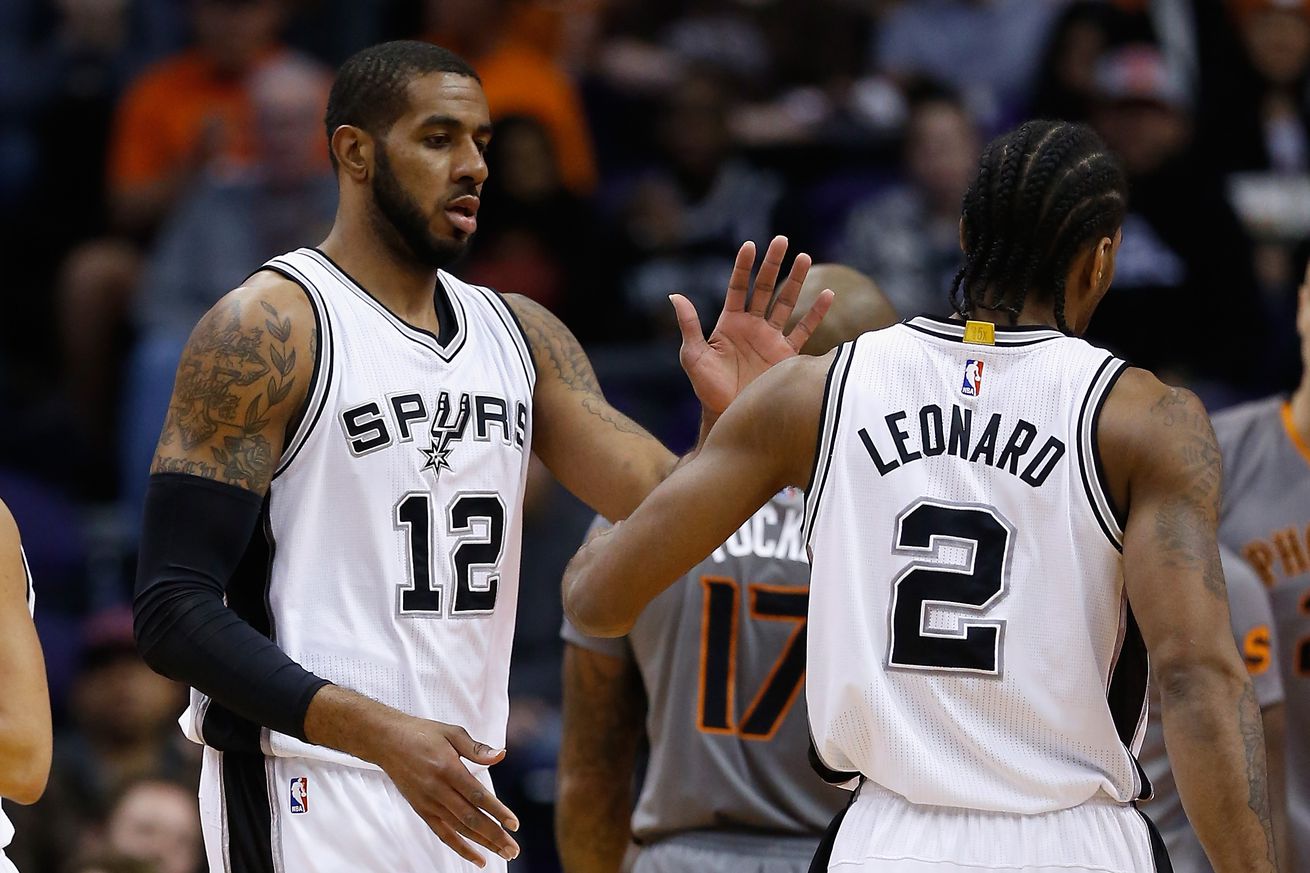 Kevin Durant and Russell Westbrook get the nod as the best duo in the league, but Aldridge & Leonard have won the battle between them so far. They're combining for nearly 58 points per game so far against the Thunder while playing extremely tight defense. While KD & Westbrook make their mark playing one-on-one, alienating their teammates, Aldridge & Leonard have elevated the play of those around them. For as good as Leonard & Aldridge are, the Spurs' well-balanced attack has been one of the driving forces behind their success. In their Game 2 loss, they were the only two players that scored over 11 points. In their two wins, they've had another teammate score at least 18 points. Tim Duncan, Tony Parker, Manu Ginobili and Danny Green are all capable of contributing like that every single night, making their offense incredibly tough to stop.

However, despite all of the talent the Spurs have, the mastermind that makes it all work is the biggest advantage San Antonio has over everyone else. Popovich will put his very talented players in position to succeed, and his gameplans are what separates the Spurs from the rest of the contenders in the West.