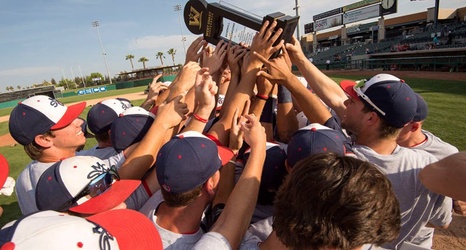 Winterhalter comes to Saint Mary's after seven years as head coach at Cal Poly, leading the Mustangs to their best two seasons in over a decade during her final two years. Cal Poly is coming off a 17-7 overall record and an 8-1 Big West Conference record, finishing in second place and ranked 70th in the ITA rankings.

No stranger to the Gaels, Winterhalter served as the associate head coach at Saint Mary's from 2011-14.