WSOC | Romagnolo Adds 13 For Next Season 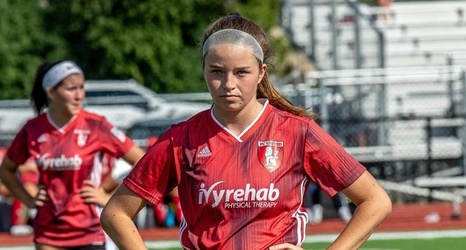 MORAGA, Calif. — Saint Mary's head coach Theresa Romagnolo announced today her incoming freshman and transfer class which includes 13 student-athletes. The group who will be reporting to Moraga for the first time this fall consists of 10 first-year students and three transfers.

Here is a brief rundown on each Gael newcomer….

Castro played her high school soccer at nearby Granada High in Livermore where she spent three years on the varsity squad. There she was named First Team All-League and was also a brown cord recipient for women's soccer.