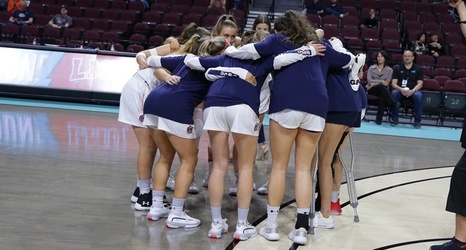 The honor for Simons comes with little surprise as the Aussie led the team in scoring last year with 16.3 points per game, third in the WCC, and shot just under 40 percent from deep, also third in the conference. It's the second straight season Simons was named to the Preseason Team and she's fresh off of an All-WCC First Team nod from the spring.