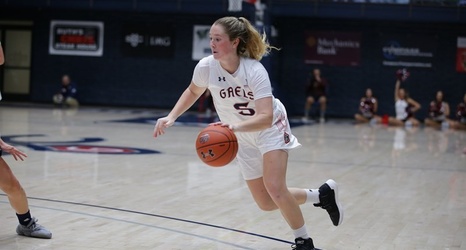 MORAGA, Calif. – Saint Mary's improved to 4-4 on Saturday after securing the 84-67 victory against Cal Poly.