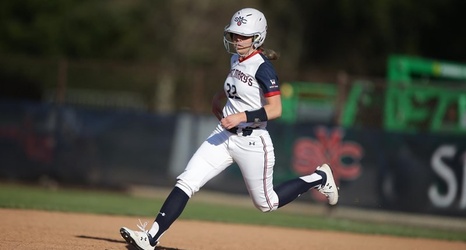 MORAGA, Calif. — Saint Mary's (7-17) will host Oregon on Wednesday for a midweek matchup at 2 p.m. before traveling to San Luis Obispo, Calif. On Friday for the two-day Cal Poly Tournament.

The Gaels will play a doubleheader on Friday against Notre Dame and Cal Poly with the first contest beginning at 10 a.m. On Saturday, Saint Mary's will face off against the same teams, respectively, in a doubleheader and first pitch for the first game will start at 12:30 p.m.

LAST TIME OUT
The Gaels competed in the Silicon Valley Classic II last week where they picked up one victory while also leading Saint Francis 4-1 before the contest was ultimately called due to weather.