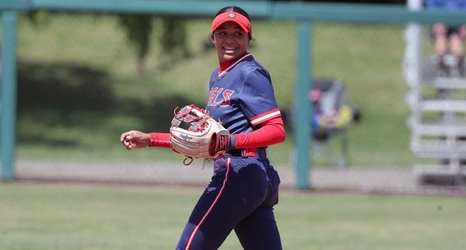 SANTA CLARA, Calif. — Saint Mary's Softball hits the road this weekend but will stay in the Bay Area as they take on the Santa Clara Broncos in a three-game series. The Gaels are in need of a big weekend, after dropping five of their first six games in West Coast Conference play. SMC will hope to take advantage of a potentially rusty SCU squad that has not played since April 10.