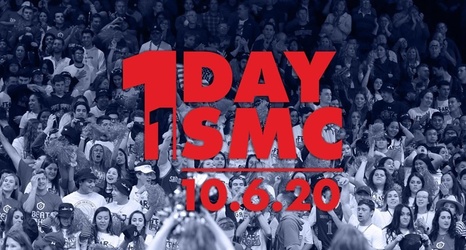 Vice President of Intercollegiate Athletics Mike Matoso thanked donors in a video today saying, "your efforts are going to help us surpass what we are trying to do as an athletics department -- not only maintaining what we have but taking Gael athletics to a new level."

Donors contributed $201,974 which was over twice the amount raised during last year's event.