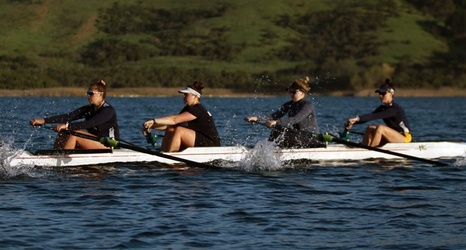 SAN MATEO, Calif. — Continuing with the announcement of the West Coast Conference's All-Academic teams, the WCC has released its 2020-21 Rowing All-Academic Team. Saint Mary's finds themselves well-represented on the list with two landing on the first team, and five others being named honorable mention, with a total of seven qualifying this year.