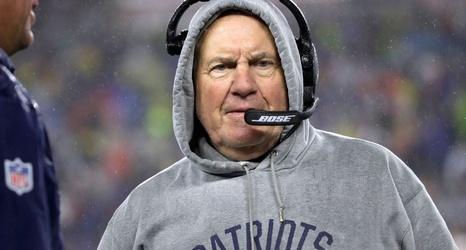 New England Patriots coach Bill Belichick on Tuesday denied any involvement with the videographer who was caught taping the Cincinnati Bengals' sideline during their game against Cleveland on Sunday.

The incident was similar to the league's findings in 2008 that led to multiple penalties in what was eventually dubbed "Spygate." Belichick said the franchise has altered its approach since then.

"We're competitive and we'll try to be competitive in every area," Belichick said during a conference call with Cincinnati media on Tuesday morning. "But we don't knowingly, intentionally want to do anything that's across the line.