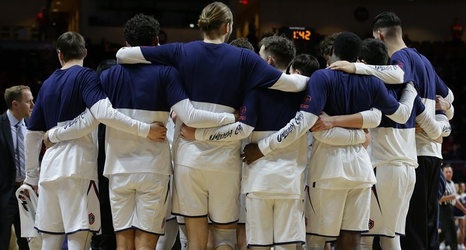 MORAGA, Calif. — Saint Mary's will appear on 13 more nationwide broadcasts this season as confirmed by the West Coast Conference this past week. Nine of those games will be aired on the ESPN family of networks while the other four will be picked up by CBS Sports Network.

11 of the Gaels' 16 conference games are scheduled to be shown nationally including two potential games on ESPN against Gonzaga on Feb. 8 and 29. The full slate of games can be seen below with all times listed as Pacific.