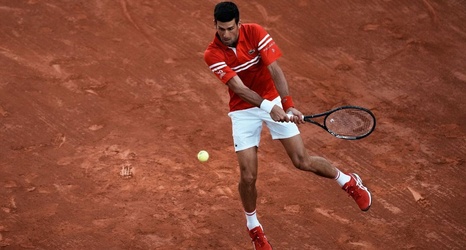 PARIS - In arguably one of the best matches of his career, top-seeded Novak Djokovic beat Rafael Nadal 3-6, 6-3, 7-6, 6-2 to end the King of Clay's bid for a record-breaking 21st Grand Slam title and hand Rafa just his third-ever loss at Roland Garros.

We all know Nadal losing in Paris doesn't happen often. Along with that 105-3 career record on the Paris clay, Nadal was 26-0 once reaching the semifinals at Roland Garros. But Djokovic is now the only player to beat Nadal twice here.

How did Djokovic do it? We break down the keys to this epic match.