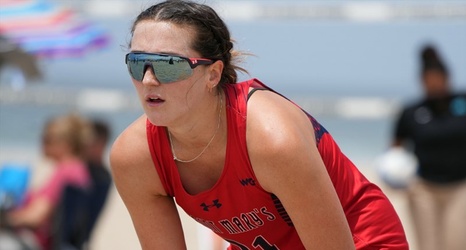 SAN MATEO, Calif. — In a season unlike any other, a majority of Gaels Volleyball players had to double-dip and play both indoor and beach volleyball at the same time. Through it all, the Gaels were able to find success on the courts and in the classroom, to the tune of three players scoring WCC All-Academic honors in both indoor and beach, while one beach-only player was also honored by the conference on Tuesday.

Jennifer "Boo" Laird was the star for Saint Mary's as she was a focal point on both the hardwood courts and the beach courts.