BASE | SMC Earns First Clean Sheet of Season Over Aggies 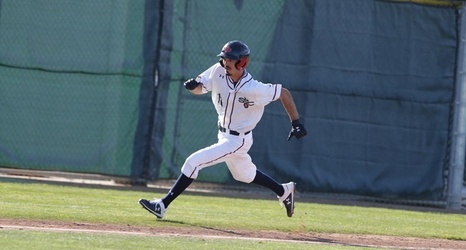 MORAGA, Calif. — Saint Mary's (7-8) earned their first shutout of the season on Tuesday as they defeated UC Davis in a 2-0 victory.

ON THE HILL
Ryan Taurek made his first collegiate start on Tuesday as he pitched six complete innings in the contest for his longest outing of the season. Taurek recorded six scoreless innings while not allowing a single hit from the Aggies until the top of the fifth inning. The freshman posted a career-high five strikeouts during his time on the mound. Liam Steigerwald entered the game in the top of the seventh to pitch in relief for Taurek before Jackson Hulett came in the top of the ninth to earn the save while striking out two batters.