BASE | Elder Signs in Pioneer League with GJ Rockies 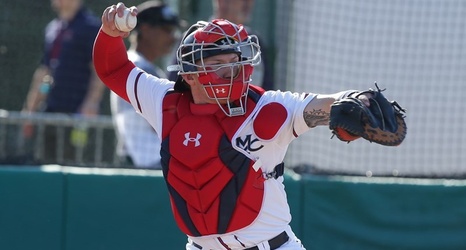 MORAGA, Calif. — After a pair of Gaels got signed to professional contracts last week, C/1B Austin Elder added his name to the list by signing with the Grand Junction Rockies.

Elder closed out his Saint Mary's career on a hot streak, batting .412, with a run scored, four RBI, and two extra base hits over his final seven games as a Gael. Elder is a local product, from De La Salle high school, who transferred to Saint Mary's from CSU Northridge following the 2019 season. As a Gael, he had 16 hits, four walks, six runs scored, and seven RBI across a pair of seasons.