With Anthony Davis in LA, the Sacramento Kings need to swing big this summer 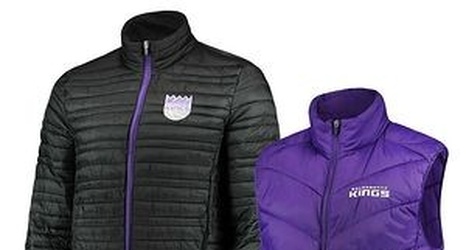 Anthony Davis — much to the chagrin of Sacramento Kings fans — is headed for the Los Angeles Lakers, and without making any major moves in free agency, the Kings may not make the playoffs next season.

This is it, Kings fans. The 13-year playoff drought either ends with the help of a new star, or the hopes of ending it are dashed without any major moves in free agency.

This summer, however, isn’t like the summers of yesteryear. The Sacramento Kings are reportedly going to be serious players this offseason, and landing a player like Nikola Vucevic or Tobias Harris will be key to ending their playoff drought next season, but it won’t be as simple as that.