Will Luke Walton Take The Kings To The Next Level? 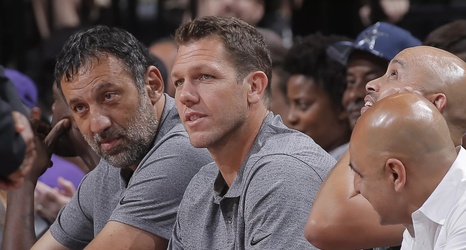 On April 15th, 2019, Vlade Divac introduced Luke Walton as the new head coach of the Sacramento Kings. It was a somewhat controversial hiring process — Dave Joerger had just led the Kings to their best season in over a decade (39-43) where he was at least on the outskirts of the Coach of the Year conversation. We spent so much time during the year talking about a potential contract extension that firing Joerger after what the Kings had just accomplished seemed Kangzy in a way we thought the organization was beginning to separate itself from.