Who Do The Kings Go To In The Clutch? 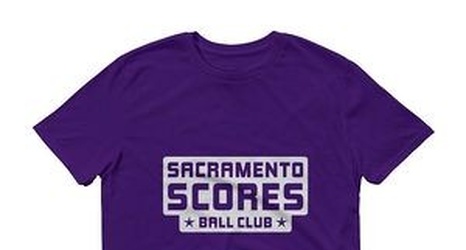 Venture back a couple of years to De’Aaron Fox’s rookie season with the Sacramento Kings. The team was led by Zach Randolph, playing at a snail’s pace and amassing just 27 victories. The lone bright spot of that season was Fox’s clutch gene, which was on display throughout the year.

He sent multiple games to overtime with buzzer-beating shots, and hit game-winners in a handful of others. His signature moment came in Miami when, down by one with less than five seconds left, Fox came flying through the lane to put back a Bogdan Bogdanovic miss and sealing the victory for Sacramento.