Which Of The Five Stages Of Luka Grief Are You In? 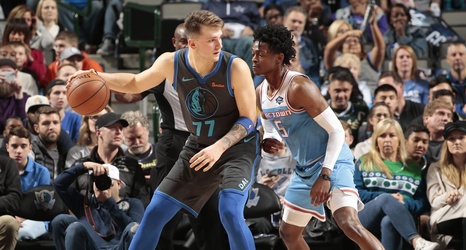 The Luka Doncic Mania that has surrounded the NBA during the first month of the season is tough for Sacramento Kings fans to stomach.

He was supposed to be ours. We knew he was the superior talent in the 2018 NBA Draft, and it was fate that brought us the second overall pick during the Lottery. We knew that he was the Chosen One, and knew that our general manager had a keen eye for European talent.

The Kings instead opted to select freshman big man Marvin Bagley III from Duke, citing a better fit for the future alongside De’Aaron Fox who was ready to take the keys to the franchise.